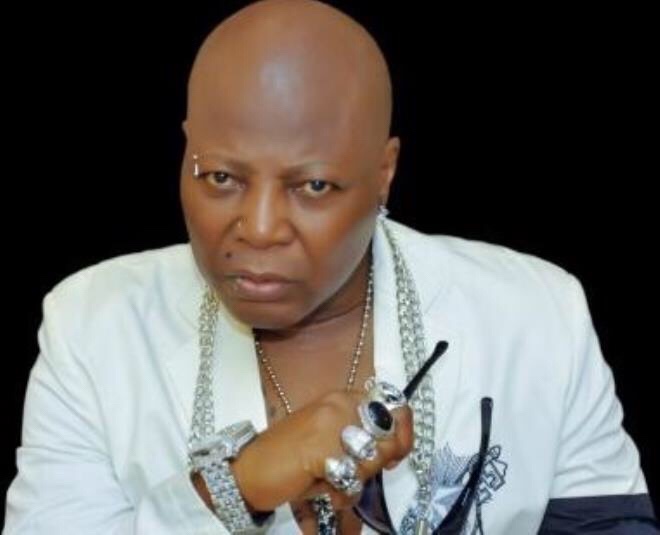 Charlyboy, who is the leader of the ‘OurMumuDonDo’ movement stated this while reacting to the recent complaint by soldiers about their welfare.

Some aggrieved soldiers had posted a video online complaining about the conditions they were being subjected to in the North-East.

Reacting to the video, CharlyBoy, using his verified Twitter handle, tweeted: “President Buhari has destroyed this nation beyond imagination in just 3yrs, close to 300 soldiers have been killed in about 5weeks.

“He is yet to even acknowledge it. Many of them have been secretly buried. More are to be buried today.

“The reason he was voted was because he said he could fix the problems.

“Today, he has not only failed to fix the problems, he has created more problems and now blames everyone but himself.

“From Herdsmen killings in Benue, Adamawa, Taraba, Plateau & Kogi to bandit’s killings in Zamfara and Sokoto, the situation is too bad”.