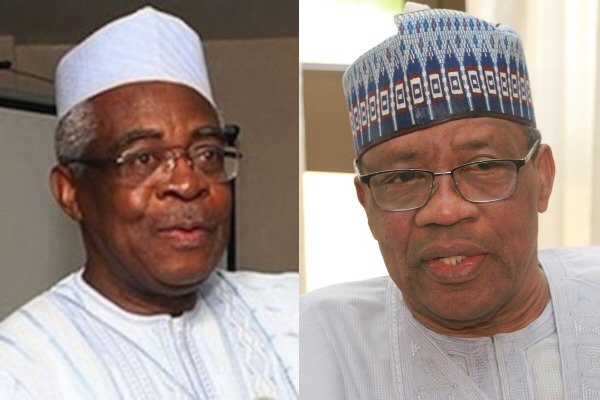 The meeting held at the IBB Hill Top Villa in Minna, Niger State.

None of the camps has revealed to the media details of the meeting which lasted for hours.

It was gathered that the parley may not be unconnected with recent developments in Nigeria.

These include the Boko Haram resurgence; herdsmen/farmers clashes resulting to numerous killings in Taraba, the home state of Danjuma, Benue, Plateau and other states and the abduction of 110 Dapchi school girls.

A top source confided in Oblong Media that the elder statesmen met for “about four hours. It was a private meeting”.

“This is not the first time that the duo would be meeting to proffer solution to Nigeria’s security situation, as advice from them could be crucial in resolving the unstable developments in the polity,” he said.