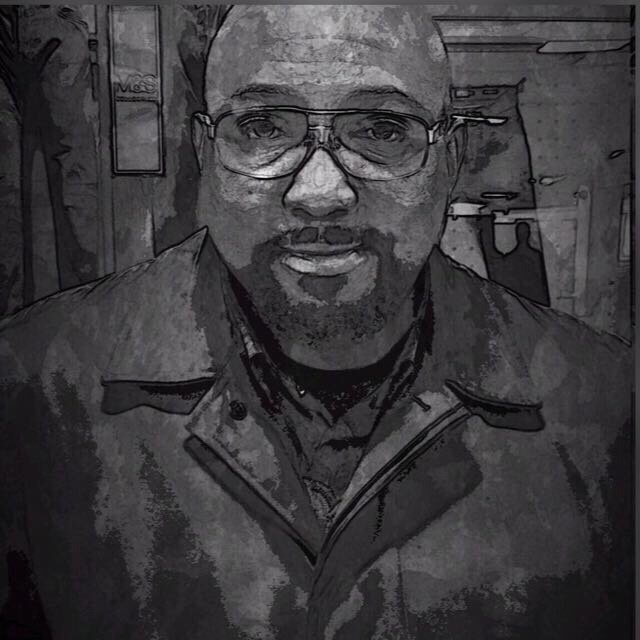 Nigeria seems to be going through a mid-life crisis these days. The collapse of democracy, the relapse to authoritarianism and the sluggish economy seems to be the order of the day for this government. In addition to this, President Buhari’s often remote and surreptitious style of leadership, has created a lot of uncertainty about his government and Nigeria’s future. Obviously, the cumulative effect of these national issues, has made people uneasy and full of questions. Lately ‘restructuring’ seems to be the word dominating the debate. Whatever it means, we can at least agree that no restructuring of Nigeria can be a small matter.

One can look at Nigeria from this ‘restructuring’ perspective and decide that the whole country needs to be exploded and restarted from scratch. Given how tough things are, it’s a tempting approach – you just want the myriad economic and social problems to go away. But there’s also the marginal approach by those who believe that change comes slowly and gradually and is a result of constant and tireless effort.

Nigeria’s current Electoral Act – The Electoral (Amendment) Act 2010, is one ‘of’ such problems that will benefit from a marginal approach to fixing it. Let’s look at two specific areas.

Section 87(2) of the Act, specifies that political parties are only allowed to choose candidates for office in two ways – direct or indirect primaries. In a direct primary, all the registered members of a party simply vote for the candidate of their choice. The most popular guy wins and that’s that. Section 87(3) of the Act uses only one sentence to describe this direct system of primaries.

But Section 87(4) a – d goes on to describe in detail how indirect primaries should be held by parties. The process is different for president, governor and lawmakers. On the face of it, it is much easier to do direct primaries. Yet, Nigeria’s main political parties, suspiciously, all use the indirect method when they are not forced to. Hmmm, how can this be?

The simple answer is that the indirect system is easier to manipulate for those in charge of parties. And when you think of the way it works in practice, it’s actually quite anti-democratic. The people who end up choosing a lawmaker or governor are the ‘delegates.’ They are mostly statutory delegates, not elected and are delegates by virtue of holding a post at the ward level or having held some political post in the past.

This is why the 3 man delegate system was introduced. So, when the time for primaries comes, they are able to freely prostitute themselves to the highest bidder. This is Nigerian ‘democracy’ and the process by which candidates get selected. Money plays a very big part and there really is no incentive to campaign based on ideas or persuasion. It is harder to buy a ticket in direct primaries as you can’t conceivably bribe everybody – you have to be popular to win.

Nigeria’s parties have all chosen this indirect system (in fairness CPC (Congress for political change) used the direct system for its primaries in 2011) and all Nigerians are paying the price for the output of that system. Take the choice away from them and specify that only direct primaries are allowed. It will force parties to clean up their registers and improve their organization, and more importantly, it will get rid of the handful of delegates who disproportionately influence the outcome of politics in Nigeria.

The Calendar for Party Primaries.

Going back to America. Any casual follower of the US presidential party system knows that primaries start with Iowa and New Hampshire and end with the Dakotas and Washington DC. There are slight differences between the parties but the primaries broadly follow a well-established pattern starting in January/February and ending in June of election year.

Over time, everyone gets to know that what it takes to win Iowa is different from the requirement to win New Hampshire and that losing some states in February does not mean you can’t end up as the winner in June. It also puts candidates through a tough test – many candidates have entered the primaries with a lot of hype only to be found out during the process and falling by the wayside.

But the way Nigeria’s electoral Act is set up means that primaries have to be done in one day. When you add this to the ‘delegate’ system of indirect primaries, it means the process of selecting candidates is done away from view of voters. All the time is spent ‘securing’ delegates (buying them) so that by the time of the convention which they show on TV, the result is more often than not guaranteed.

In other words, staying up to watch the conventions overnight, like many people did in 2014 for the APC, remains one of the biggest wastes of time ever seen in Nigeria. The actual campaign itself is just an exercise in going through the motions where candidates simply compete to make the silliest promises to voters.

It is not that the American system is perfect. As we have seen, the same system that produced Obama also produced Trump. But that’s the point – we are not aiming for perfection, we are looking for marginal revolutions that can make a significant difference. No one can argue that the American primary system is not far more democratic than Nigeria’s current system.

Even if you cannot fix a broken system, you can at least try to make the best of what you have. Democracy does not begin with the general election where voters get to have their say. It begins with the system of choosing candidates to run for office.