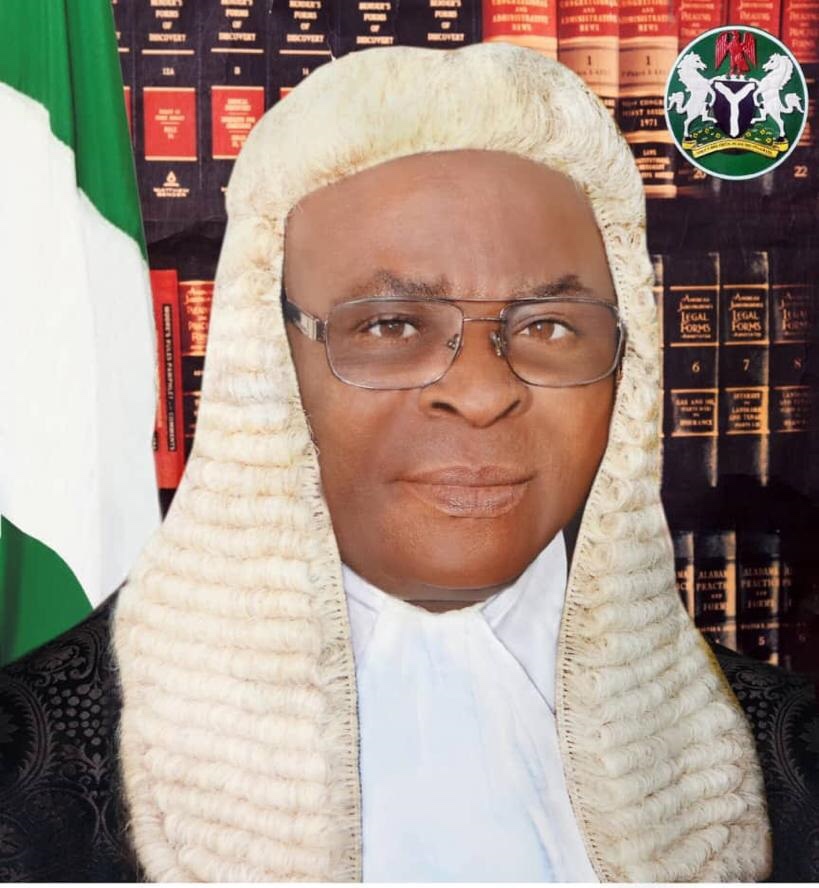 He noted that the 2009 Period which he did not make declarations, were submitted in 2016 when he noted the omission.

According to Hope For Nigeria, Justice Onnoghen added that “following my appointment as acting CJN in November 2016, the need to declare my assets anew made me realize the mistake and filed them.

“I then did the declaration to cover the period in default. I did not include my standard charted bank account in SCN 000014 because I believed they were not opened then.

He argued that “I did not make a fresh declaration of asset after my substantive appointment as CJN because I was under the impression that my SCN 000015 was to cover that period of four years which includes my term as CJN….”

The declaration expires every four years unless you are going for a new position. Justice Onnoghen’s asset declaration of 2016 will expire in 2020. Sadly Buhari’s has misfired again. –