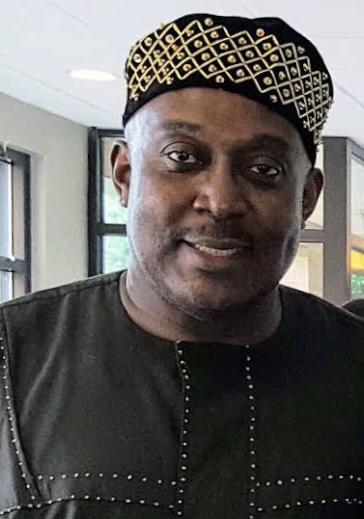 By 2050, at the present rate, Nigeria may be up to 450 million people. Of that number, well over 300 million will be in the North where their girls begin at 13 to pop out kids. Your average Igbo man now starts at 35. His far Northern counterpart starts at 21. By the time the Igboman has his first grandchild, his Northern counterpart has had many great grandchildren. Nsogbu dikwa.

If the consequences are not self-evident, then you may want to ask Inec. Northern Nigeria is now electorate dense. So dense that the chances of an Igbo man becoming the President of Nigeria is fleeting by the day. The way Inec has packaged the electoral map, kiss Igbo Presidency goodbye now and in the future unless Nigeria is restructured.

You might consider the disparities in population growth between the North and the South as the end of discussion in Nigeria’s power equation.

These things creep slowly but before you know it, the consequences are upon us. There are far too many unmarried Igbo women. Many of them are poor and desperate for a man. Their eggs are dying in protest as sperm becomes a privileged commodity in Igbo land. By Igbo custom, a man not ready to provide a home and provide for his family should not marry. With severe unemployment, the average age for Igbo men to marry continues to rise.

The consequences are inevitable. Just as the Moslems are taking over Europe, slowly but surely, so are they taking over Nigeria. They start early. Their polygamous culture means that all their eggs have a fair shot at catching a sperm. The Northern part of Nigeria may be the poverty capital of the world but it is the power capital of Nigeria.

Some argue that it is better to not sire more than one can bear. True that but it should be clear that as long as Nigeria remains a country, the North will get a disproportionate share of the resources of the country because of population skews. They make them up North, the South bears the burden.

Nigeria needs serious conversation on population growth. Legal age of 13 to start popping out babies is inhuman. Kids should not be having kids ho ha.

If the South cannot slow the population explosion in the North by sponsoring appropriate legislation, it is only a matter of time before the North takes complete control of Nigerian politics.