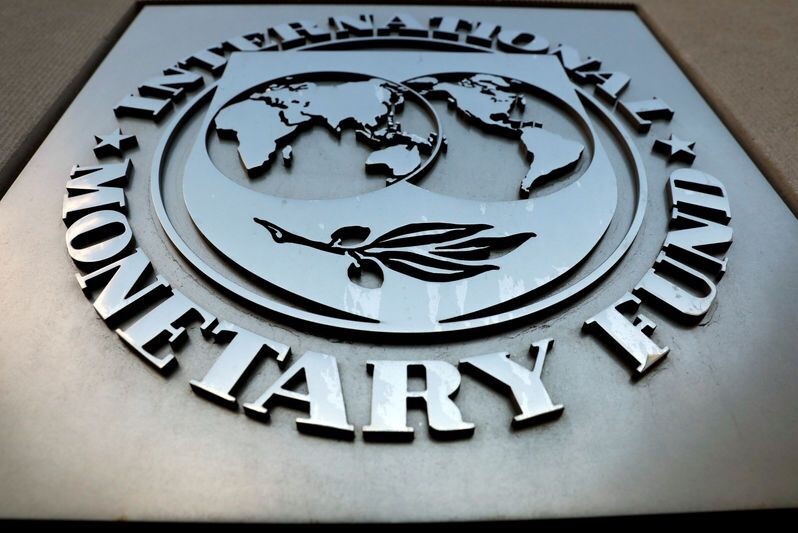 A very big confusion in economics and global public policy: IMF (International Monetary Fund) does not know the clear difference between Nigeria Sovereign investment Authority (NSIA) and Nigeria’s Excess Crude Account (ECA), as per terminologies. That IMF got trapped in that after years of those hard hitting articles on Nigeria is a concern. But thank goodness the local media challenged it, and the Fund has clarified. IMF had used “Sovereign Wealth Fund” (SWF) to refer to ECA which Nigeria has never designated as a SWF. NSIA has been Nigeria’s SWF.

The IMF in its Fiscal Monitor Report released on Tuesday as part of the ongoing IMF/World Bank Spring meetings in Washington said Qatar was the only country worse than Nigeria on the index.

According to the Fund, the index was compiled based on the corporate governance and transparency scores of the sovereign wealth funds and the size of assets as a percentage of 2016 gross domestic product of the affected countries.

Very nice they have clarified.

The IMF’s Senior Resident Representative and Mission Chief for Nigeria, Amine Mati, has provided more explanation on the report.

“In view of recent local media reports, I would like to clarify that the reference to the Sovereign Wealth Funds (SWF) included in Figure 2.16 of the IMF’s Fiscal Monitor showing a low ranking for Nigeria does not refer to the Nigerian Sovereign Investment Authority (NSIA),” Mr Mati said in a statement sent to the media on Friday

Yet, despite the confusion, the points IMF made on ECA stands. Nigeria has works to do there to make it more transparent