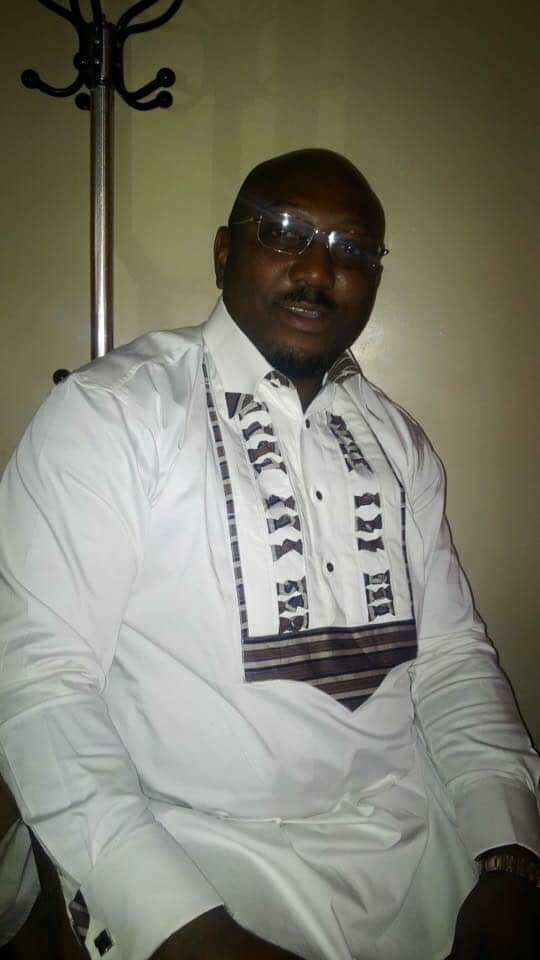 Did the West have any right to predict that Nigeria may break up? Well, they are entitled to conduct research on sub Saharan Africa, predict likely scenarios and outcomes and prepare an effective response to safeguard Western interests.

Yes, they are entitled to predict the future of Nigeria in the same way that they are looking at the global consequences of an emerging Chinese Business consolidation of Africa, how to Engage and Contain China, the likely scenarios in the Middle East, nuclear Bombs in the hands of India, North Korea and Pakistan, and a host of other topics. Of course they are entitled to study and conduct research on us and draw their own conclusions; but that is not to say that we have to agree with their research methodology, their reasoning processes, their drivers or their conclusions, not at all. I just wish that we are planning and researching our future with as much interest as our foreign observers instead of bickering about all the nonsense we bicker about as a people.

There are serious issues facing the Nigerian federation, of that there is no doubt. We have big issues with Ethnic, Religious and Regional Rivalries, Flawed electoral processes, Nepotism, A half hearted anti corruption crusade, Lack of Patriotism and a strong sense of Nigerian Identity, Lack of Commitment to the Cause of Nigeria, an Unstable Political Culture, the problems of Poverty and large scale Corruption in Public Life, the Failure of the Nigerian State to look after 90% of its population since independence, the over Dependency on Crude Oil, the inability to develop and sustain alternative sources of Foreign Exchange, etc. We all know the problems but I don’t think these issues are peculiar to Nigeria. Other nations face similar problems, but it is how we handle ours that will determine whether we end up a Failed State as predicted by the Futurologists or a Success Story.

After all is said and done, the economic condition of the average Nigerian going ahead will very much determine how he feels about the Nigerian state and whether it is a country he wants to continue to belong to or not. It is an economic and political question in my view. Sooner or later oil will run out, and the north might refuse to discontinue illegal mining of resources located in their region, what then do we do? Just imagine Nigeria today without Oil Revenues and imagine the problems. To be honest this is the main challenge for Nigeria today in my view. To avoid the scenario painted by analysts, we need to have an economy that we can call a Middle Income Developing Economy; we need to have moved from $300 per head to something in the region of $10,000- $15,000 per head; we need to have in place an equitable, fair and just political structure in Nigeria, we need to quickly restructure the federation, we need a committed visionary democratic government, we need to have in place strengthened unbiased systems for the protection of freedoms, liberties and human rights. These are the challenges facing present and future generations.

I, for one, believe that to balkanise or allow the balkanisation of Nigeria will be a tragedy for Africa and the Sub Region. The West and the world need a strong and viable Nigerian State as a stabilising force in West and Central Africa. If we balkanise as predicted by the futurologists, how is it going to work? Is it going the to be the Czech option or is it going to be the Yugoslav Option? Who goes where and how? Will it be Oduduwa Republic, Republic of Biafra, Republic of the Niger Delta, Republic of the Middle Belt and the Islamic Republic of Northern Nigeria? The alternative to a United Nigeria is just too horrendous to contemplate. It is just not worth thinking about. We all have to ensure that this prediction never comes to pass.

We’ve been told the likely outcome for Nigeria, but what would be interesting to know is what the West is planning to do if all hell breaks loose in Nigeria as they predict. Will they support the successful reunification of the Nigerian State or will they encourage our balkanisation? What do you think? As they are keen to let us know our predicted end, they should also be kind enough to let us know what they intend to do if their Futurologists are correct. No doubt this prediction will give encouragement to those in the Unhappy Marriage who have always said in public and private that the only way to happiness and prosperity is to end the Unhappy Marriage and Balkanise the Country.

What would be helpful now is a statement from the US State Department and the EU, that they will never accept or deal with any future visionless and directionless government in Nigeria (no matter the excuse or corruption or usual reasons given for usurpation of power) and that the only viable future for Nigeria is a Restructured, United, Secular, Indivisible, Democratic Nigeria under the Rule of Law.

I just hope that we are not witnessing a change in Western policy towards Nigeria. First, they advised their citizens and business people not to step anywhere near Nigeria; and secondly, that we will likely balkanise. What message are they sending, directly or indirectly, to Long Term Strategic Foreign Investors in Nigeria? What next for Nigeria?

Personally, I don’t think we will balkanise. I just think there are too many ifs and buts and I don’t think there will be another civil war. We will have issues and challenges but we will have to manage and contain them in a constructive, accommodating and intelligent way. If Oil runs out in 10-15 years time and we are not able to put in place by then alternative sources of sustenance for Nigeria then we may be in big trouble. This is a more likely threat than the Fulani herdsmen and gun men crisis, Boko Haram and other religious, tribal, ethnic and regional rivalries. The worse case scenario is if Oil runs out and we have no alternative revenue source in place and all hell breaks loose, slaughter all round, and the Far North and central, the East, the West and Niger Delta all decide at the same time to balkanise the Country. Well, the likelihood of all these factors coming together at the same time is remote in my view. Besides, I don’t think after our last experience of Civil War that many Nigerians will be keen to take up arms against follow brothers. We all know now that all wars are pointless at the end of the day, because after all the slaughter, blood sacrifice, heroism and deaths we still end up at the negotiating table, this time to accept the verdict of the Victorious.

My question to Nigerian academics and social media futurologists is a very simple one: the West have predicted our future; should we allow it to manifest or change our story by restructuring the federation or peacefully go our separate ways?