Nine years ago, two unlikely lunch partners sat down at the Hollywood Diner in Omaha, Nebraska. One, Warren Buffett, was a regular there. The other, Jay-Z, was not. The billionaire and the rapper ordered strawberry malts and chatted amiably, continuing the conversation back at Buffett’s Berkshire Hathaway offices.

Buffett, then 80, walked away impressed with the artist 40 years his junior: “Jay is teaching in a lot bigger classroom than I’ll ever teach in. For a young person growing up, he’s the guy to learn from.” This moment, which was originally captured in our 2010 Forbes 400 package, made it clear that Jay-Z already had a blueprint for his own ten-figure fortune. “Hip-hop from the beginning has always been aspirational,” he said.

Less than a decade later, it’s clear that Jay-Z has accumulated a fortune that conservatively totals $1 billion, making him one of only a handful of entertainers to become a billionaire—and the first hip-hop artist to do so. Jay-Z’s steadily growing kingdom is expansive, encompassing liquor, art, real estate (homes in Los Angeles, the Hamptons, Tribeca) and stakes in companies like Uber.

His journey is all the more impressive given its start: Brooklyn’s notorious Marcy housing projects. He was a drug dealer before becoming a musician, starting his own label, Roc-A-Fella Records, to release his 1996 debut, Reasonable Doubt. Since then he’s amassed 14 No. 1 albums, 22 Grammy awards and over $500 million in pretax earnings in a decade. 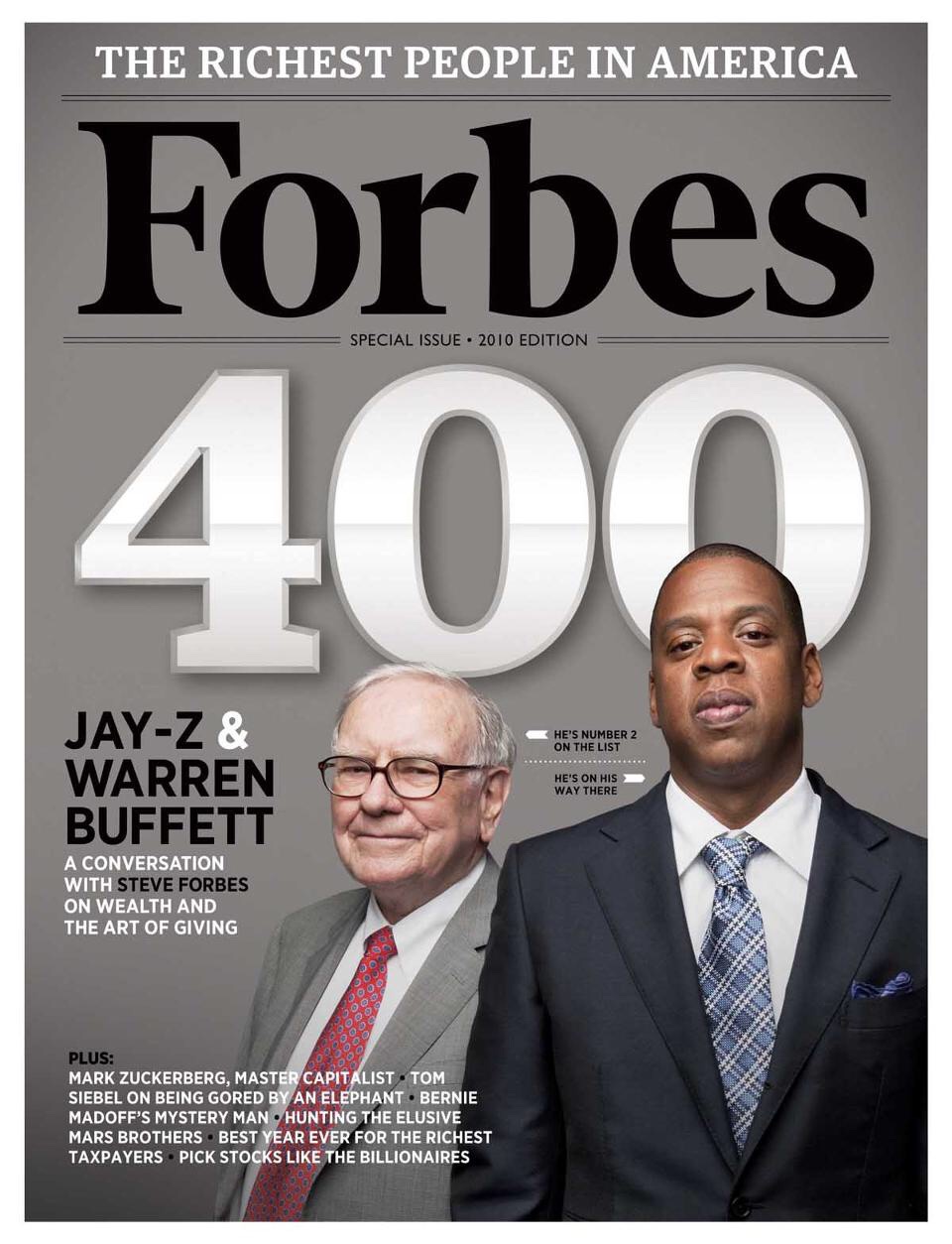 Crucially, he realized that he should build his own brands rather than promote someone else’s: the clothing line Rocawear, started in 1999 (sold for $204 million to Iconix in 2007); D’Ussé, a cognac he co-owns with Bacardi; and Tidal, a music-streaming service.

Kasseem “Swizz Beatz” Dean, the superproducer behind some of Jay-Z’s biggest hits (“On To The Next One,” Beyoncé’s “Upgrade U”), looks at Jay-Z as something others can model: “It’s bigger than hip-hop … it’s the blueprint for our culture. A guy that looks like us, sounds like us, loves us, made it to something that we always felt that was above us.”

“If he’s a billionaire now, imagine what he’s about to be,” Swizz Beatz says. “Because he’s only just starting.”

To calculate his net worth, we looked at the artist’s stakes in companies like Armand de Brignac champagne, applying our customary discount to private firms. (He owns 100% of Armand de Brignac and has partial ownership of the other companies.) Then added up his income, subtracting a healthy amount to account for a superstar lifestyle. We checked our numbers with a roster of outside experts to ensure these estimates were fair and conservative. Turns out, Jay-Z really is a business, man. 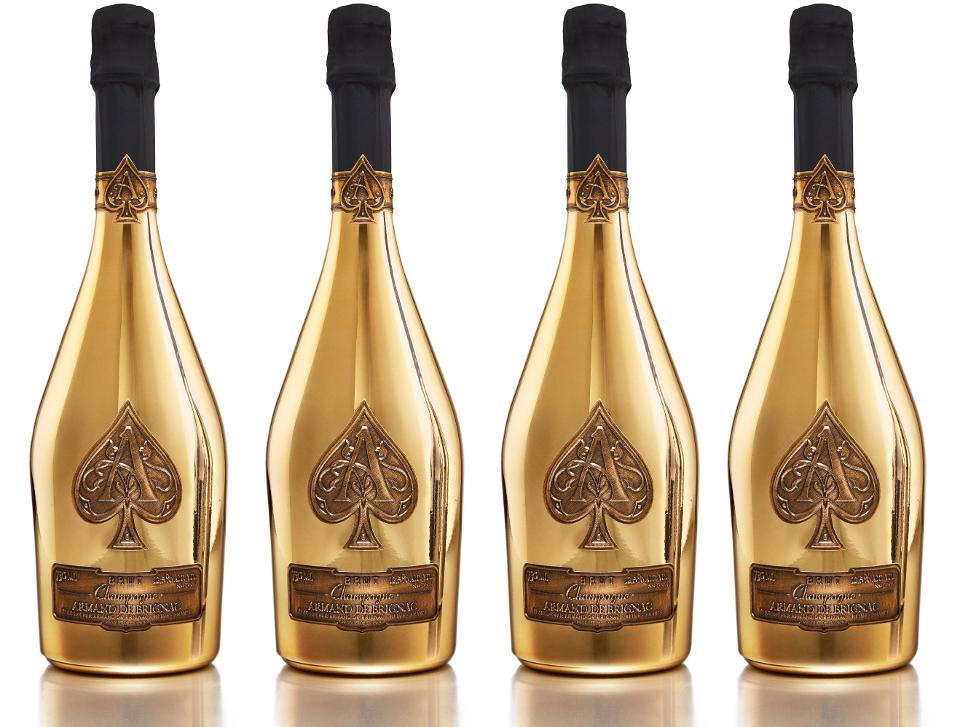 Jay-Z has used his music to shill the $300 gold bottles of the “Ace of Spades” champagne since launching the brand with the 2006 video “Show Me What You Got.” More recently, his verse on Meek Mill’s “What’s Free” put a half-billion-dollar value on the wine, which seems like a bit too bubbly a number. 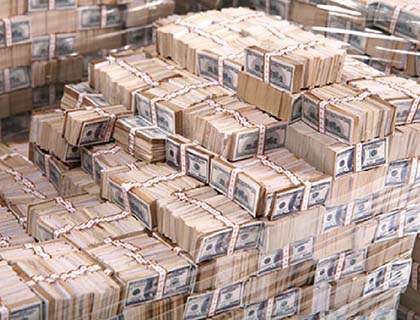 A vast investing portfolio includes a stake in Uber worth an estimated $70 million. He reportedly purchased his piece for $2 million back in 2013—and then wired founder Travis Kalanick another $5 million in an attempt to increase his holdings, but was rebuffed. 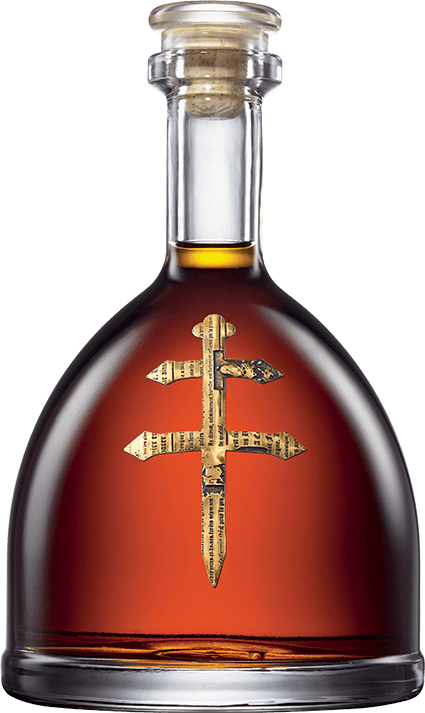 In 2015, Jay-Z submitted a bid to purchase the Scandinavian streaming service’s parent company for just shy of $60 million. He relaunched Tidal later that year with a roster of celebrity investors including his wife, Beyoncé, and other music luminaries, from Kanye West to Calvin Harris. 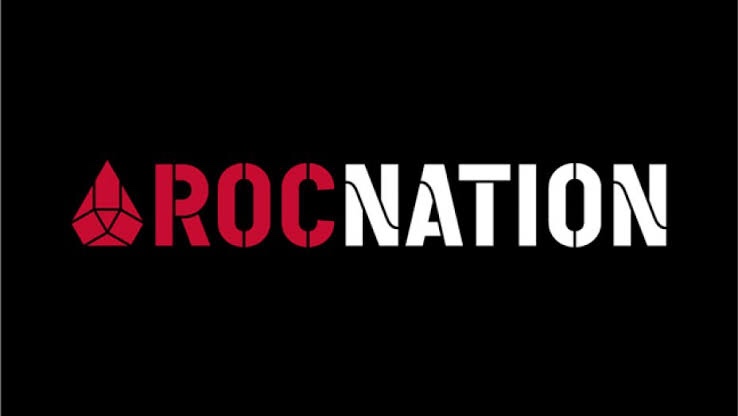 This wide-ranging entertainment company started over a decade ago as part of a joint venture with concert giant Live Nation. Roc Nation represents some of the top stars in the entertainment through its sports agency (Kevin Durant, Todd Gurley) as well as its record label and artist-management arms (Rihanna, J. Cole). 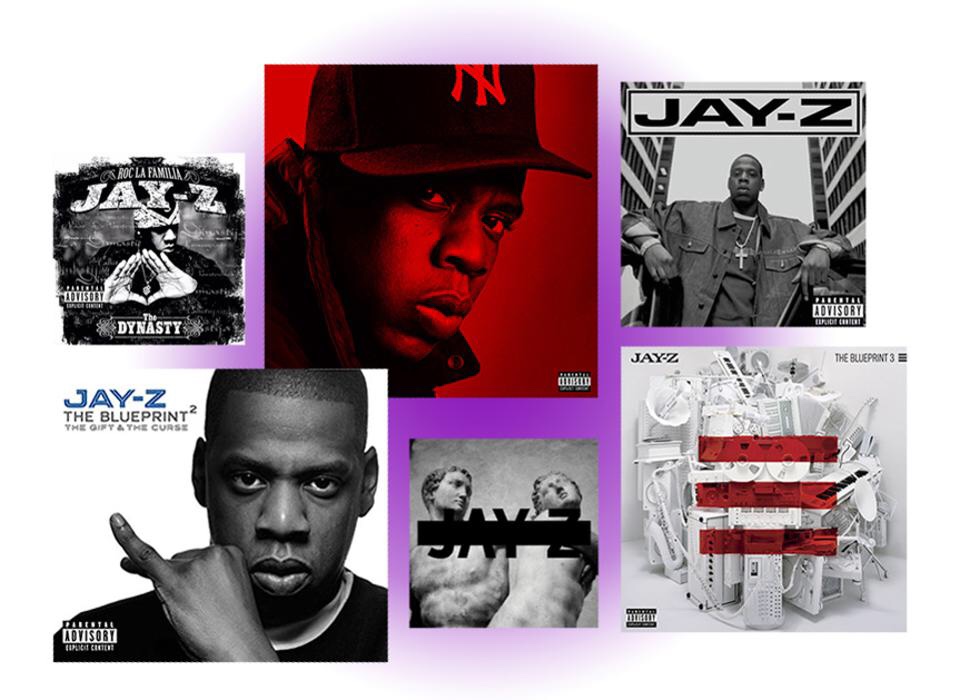 Before the beginning of his stint as Def Jam’s chief in 2004, Jay-Z negotiated the eventual return of his master recordings from the aforementioned label that helped launch his career; in a separate deal with EMI, he clawed back his publishing rights. Wise move: his hits now clock close to 1 billion streams annually.

In the song “Picasso Baby,” Jay-Z boasted about a “Basquiat in my kitchen corner.” He probably wasn’t kidding. For over a decade, he’s been scooping up masterpieces like Basquiat’s “Mecca,” purchased in 2013 for a reported $4.5 million. “He’s rapped about it all in detail,” says Fab 5 Freddy, a contemporary and friend of the late painter. “Jay-Z helped educate millions of hip-hop fans mentioning Jean-Michel.”

After welcoming twins in 2017, Jay-Z and Beyoncé bought a pair of homes to match: a $26 million East Hampton mansion and a $88 million Bel Air estate. Jay-Z also owns a Tribeca penthouse, snagged for $6.85 million in 2004.

Zack O’Malley Greenburg is a senior editor at Forbes and author of Empire State of Mind: How Jay-Z Went from Street Corner to Corner Office.