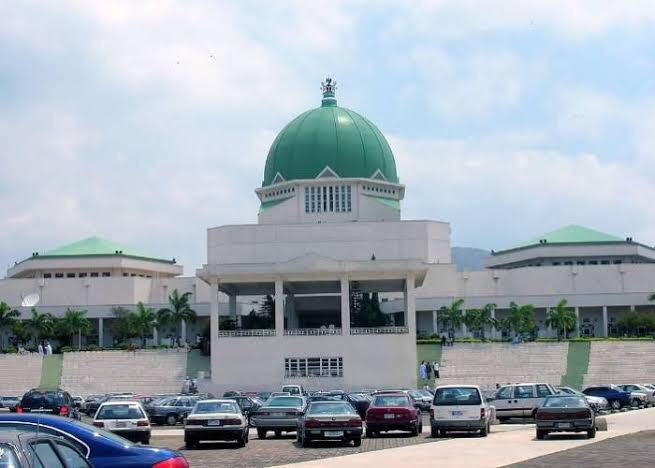 Some outgoing senators are allegedly under serious pressure following their inability to meet their financial obligations to the banks that gave them loans for their elections.

Investigations by our correspondent revealed that some of the banks, operating within the National Assembly complex, offered loans to  some of the  lawmakers  for their  campaigns.

It was learnt that many of the affected lawmakers obtained loans ranging from N100m to N2bn from the banks.

Further findings also revealed that the banks had started deducting the money from their salaries and allowances being paid through them.

A representative of one of the banks told our correspondent on condition of anonymity  that the balance of the loans would be deducted from the severance package of the outgoing lawmakers.

He said,  “We  give lawmakers   loans every  election year,   but we had more requests this year.

“For instance in 2015, many of the lawmakers were very buoyant going by their account balances at our disposal, but now, the situation is different.

“We had to reduce the amount we gave  them this year.

“We don’t really have issues with the returning lawmakers but those who owe us and had lost their  bid to return would have to sacrifice part of their severance packages.”

Most of the senators approached by our correspondent for comments  declined  to speak.

However,  those who spoke to our correspondent  confirmed taking  loans from the banks  for  their elections.

One of them from the South-West, lost reelection, said,  “There is no way we could execute our elections without taking loans.

“I was in the sixth and seventh Senate but we never had it so tough. I know the amount of money I borrowed then and now.

“Let me tell you.  I still owe my printers. There is no way I could go into the last elections without loans.

“The beautiful thing is that I am almost through with my loans and I won’t be indebted again after the payment of my outstanding allowances and severance package.”

Attempts by our correspondent to speak with the National Assembly management on the issue was not successful on Saturday as the Director of Information, Mr Rawlings Agada, could not be reached on the  telephone as his lines failed to connect.

A senior member of the management however told our correspondent on condition of anonymity that the arrangement was strictly between the individual lawmakers and their banks.

He said, “The issue of bank loans has nothing to do with us. The only thing is that we would deduct whatever outstanding balance on their vehicle loans, if any, from their severance packages.”