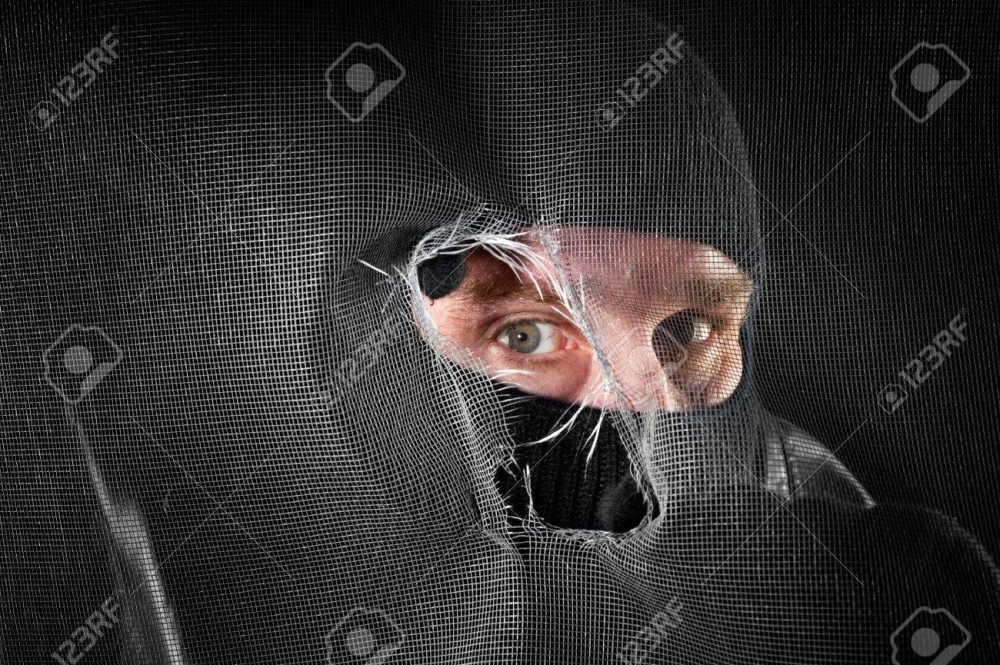 First of all, I would want to congratulate the malevolent schemers who have succeeded in scheming the Igbo nation out of the country Nigeria.

I am congratulating them because they have succeeded in doing what is virtually impossible in sane climes.

They have succeeded in strangling separation of powers and would in no time shoot the rule of law, point blank in the middle of the eyes.

It is great to know that you completed your mission albeit without much resistance from those who are at risk and should have known better.

It is expedient to note that the final nail was hammered into the casket of Igbo involvement in governance in Nigeria today as the cycle is fully completed.

As the country Nigeria stands today, there is no Igbo man in the Executive ranks, non in the Judiciary, non in the Security and non in the legislature.

Hurray! (This is the reaction of those who are about to commit self destruction)

It has become very obvious to even a blind man that the Igbo is not wanted in the affairs of governance in Nigeria, and for those who have been very watchful as these schemes played out, we are neither surprised nor perturbed.

The time for introspection is NOW!

This is the time for the Igbo nation to go back to their drawing board and get things fixed.

I am sure some people might be thinking that we as a people should have aligned with the wobbling and fumbling government for crumbs falling off their blood stained tables, but please keep that thought to yourself.

The Igbo nation does not condone abomination, and the way the affairs of government has been carried out since 2015 is the most correct definition of abomination.

People have been slaughtered from every part of this country without one successful arrest and prosecution by those who claim to have been put into office to protect the citizens.

Appointments have been made without recourse to common sense and good conscience.

The economy has gone into reverse mode with Nigeria being hailed as the poverty capital of the world, if not that of the universe.

Unemployment has gone through the roof with jobless citizens still screaming support for those that have practically impaled them.

Investing in Nigeria is now akin to fetching water with a basket.

Unfortunately, in the face of all these humans are not bothered about the impending doom but are unified in the quest to muscle out a people that are not a threat to them, while embracing and entrenching those that have as their main goal the annihilation and annexation of their common patrimony.

As the NEXT LEVEL of impunity, unhindered massacres, unquestioned rape, arson and terror is enthroned, let me tell you for free that it is going to be a tough time, just like Buhari promised all of you who are dancing shoki for the supposed success of their mundane agenda.

As we recoil to ask deep questions of ourselves, let it be known that Nigeria has descended finally into the abyss of tyranny.

If you are still not alive to the current situation in Nigeria, please kindly scream for urgent help.

And for those other regions that would be gloating over the lot of the Igbo nation in the country Nigeria, I am deeply sorry for all of you.

We are proud to be who we are!

We do not stand with evil, and we are ready and willing to bear the consequences of such a noble stand.

When the roll call of those who have separated themselves from the plague shall be made, we shall stand tall and with broad smiles on our faces, tell the world that, “yes, we stand by our principles.”

Finally, let those who make reference to themselves as leaders in Igbo land know today that the time for them to connect with the people is now or never!