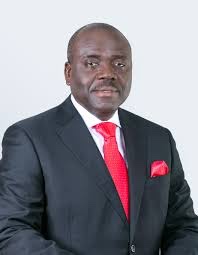 Waltersmith Refining and Petrochemical Company Limited has restated its preparedness to contribute about 271 million litres of refined petroleum products annually towards the development of nation’s economy.

The Chairman and Chief Executive Officer of Waltersmith Petroman Oil Limited, Mr Abdulrazaq Isa, said that the establishment was keen to serve as an import substitution for meeting domestic demand for petroleum products, create both direct and indirect employment as well as reduce the demand for foreign exchange from the nation’s treasury to import these products. 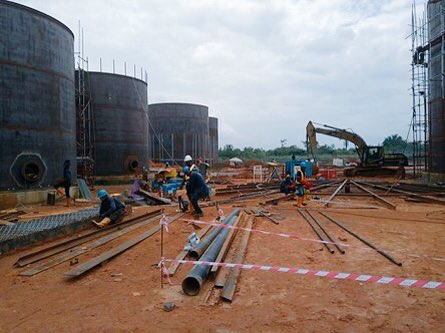 Abdurazak Isa is one of those few Nigerians who are assisting the nation with their personal wealth to improve its downstream sector.

Isa invested the sum of N7 billion into the building of a modular refinery which will not only help the nation to meet its petrol demands but will provide more jobs and reduce the imports of refined crude oil. 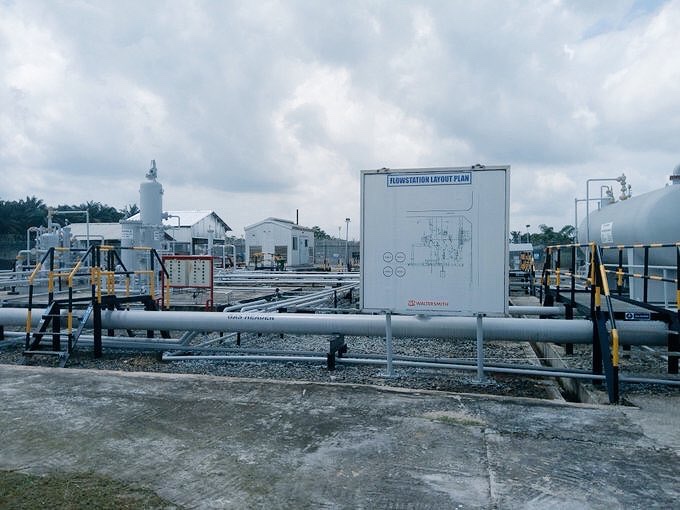 The project is nearing completion as Isa’s modular refinery threatens the position of oil marketers in the country and will replace the situation where the nations spends so much importing petrol products.

He said that the refinery which was the first phase of a much larger development was conceptualised in 2011 to mitigate the frequent outage of the third- party export Trans Niger Pipeline and optimise the full value of the company’s produced crude through in-country refining and provide the products for the domestic market. 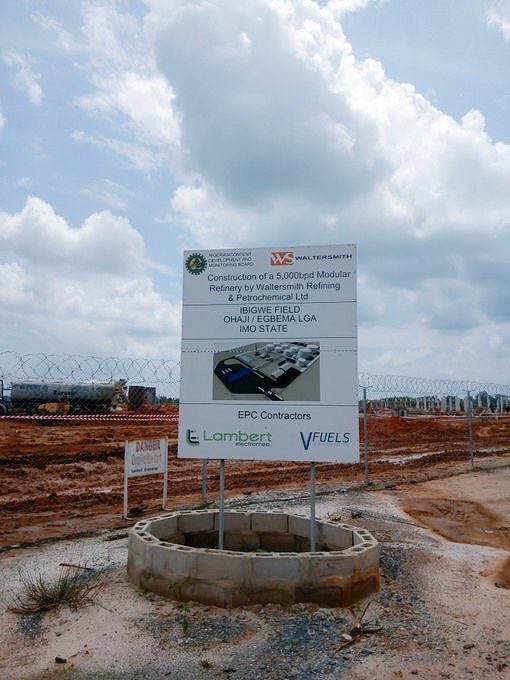 According to him, the company established as an indigenous exploration and production company in 1996 and was awarded the Ibigwe field located in OML 16 (now OPL 2004) in 2003 had plans to increase the capacity to 30,000 bpd.

“This is to process additional products including petrol and jet fuel, just as it had already executed an MoU with the PCC of China towards the installation of the additional capacity within three years after start-up of the 5,000bpd modular refinery in December 2020.”

“I would like to also mention that we are currently upgrading our crude evacuation facility to 20,000 bpd to accommodate an indigenous third-party producer, through a crude handling agreement. Waltersmith has been developing and operating the Ibigwe field through a farm agreement executed in 2004 with the SPDC and its joint venture partners including the NNPC,” Isa added.