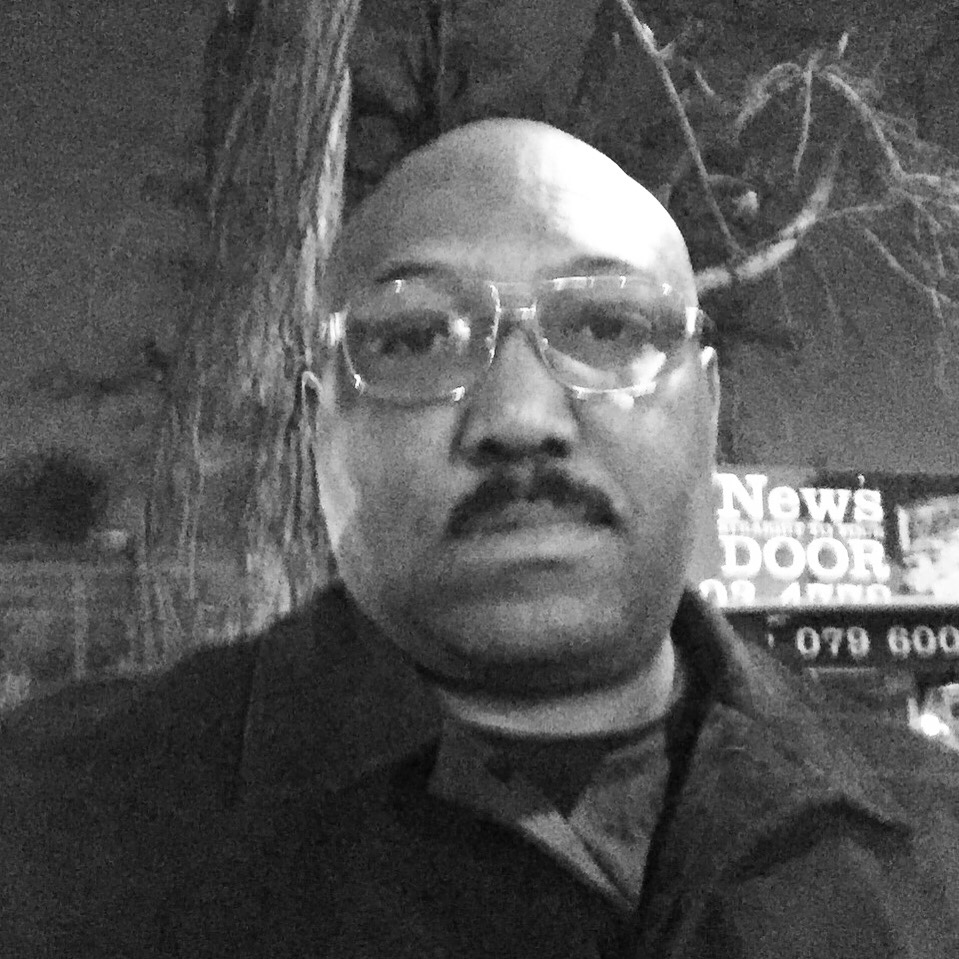 Let me first and foremost say that I am not in anyway holding brief for any Imo politician, I am also a politician, but the truth of the matter is that, until some politicians in Imo state eschew the “Pull him Down syndrome” (PHD), our State cannot develop with the speed it ought to.

I say this because of late, some disgruntled elements for self serving reasons, have embarked on a campaign of calumny against our newly elected governor and a former Senator who contested in the last election and is challenging his loss at the electoral tribunal. These elements have made it their job to embarrass, denigrate, defile, criticise and bring the Imo State Government and the person of the Senator to disrepute, thereby making Imo state a laughing stock. On an online fora last night, Imo state was crowned with the negative toga of being the state with the most Pull him down politicians in Nigeria. I fought and contested this tag till almost 6am this morning even though deep down, i knew they were right.

It is not surprising that those behind this nefarious act are vocal supporters of the PDP and APC in Imo State. Those in APC having lost the last election, have now directed their anger and bitterness at the newly elected state governor while those in the PDP in defence of their electoral win are denigrating and defiling the persona of the APC senator who is within his rights, challenging their victory at the tribunal.

While the issue of the negative value of pull Him down has been recognized by concerned Imolites, all concerned Imolites should join me in taking a swipe at some of our politicians for their crab-like manners that thwart the efforts of our state rising to the development process. The APC and PDP in the state have raised this cultural trait to an alarming level. I challenge our politicians to do away with such inhibiting trait and join the on-going movement of lagos and other progressive states and with journalists campaigning to rid our socio-culture of such deadly negative inhibitions that have been blocking our development process for long, and which has made our state an unpleasant area and a laughing stock.

Why would our politicians pull each other down? I suggest it’s because of certain elements within our political culture that make us allergic to one attempting to progress. It runs from within the family level to the larger political society and to the national level. It weakens civic virtues and makes nonsense of Igbo culture of communalism. And who made the culture? ndi Imo themselves, shaped by their mindset via envy or tribalism and its ensuing mistrust.

The Pull Him Down disease has seen Imo top the rest of the south east in corruption, crime, electoral fraud and general insecurities.

The Pull Him Down syndrome, a moral disorder, reveals the dark and troubled innate drives of people allergic to light, to progress, to development. The Pull Him Down syndrome reveals our stupidity and weaknesses. The Pull Him Down disorder has sustained the negative juju-marabouts and witchcraft culture and shows our unhelpful nature. How can politicians be so obsessed with such negativity? Because they love it and because it is in their nature, formed by the culture they have constructed.

The Pull Him Down condition is so entrenched, chronic and deadly that it has stifled the supposedly positive functions of the booming spiritual and orthodox churches, shrines and oracles and other religious centers. For how can a state so immersed in such vibrant religious activities be simultaneously entrapped in the vicious Pull Him Down disease, an indication of spiritual crises?

Most Imo Politicians are corrupt, they pull each down, they embody our collective stupidity and destructiveness, they are insensitive to the development needs of their subjects, they refract all the weak civic virtues undermining our states progress, they are closed in an increasingly open planet, they are wasteful, they have supported bad governments, they have failed to speak up against bad governments and other negative developments in the state, they are “primitive” in an increasing modernized state, they have projected deadly superstitions, they are key dabblers of juju-marabouts, making them highly irrational in the development process.

If all our politicians are to eschew self service, selfishness and the pull him down syndrome, Imo state would see rapid development.

Our politicians should not criticize, character-assassinate and behave like the proverbial crabs in a bucket refusing to allow any one of their number to emerge at the top and eventually when one does, pull him down.”

Is a businessman, a politician, a social media influencer and an good governance activist.