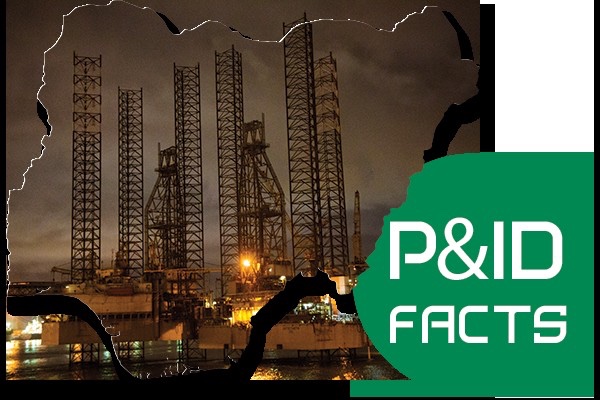 •The P & ID contract has 11 other contentious contracts tied to it and are said to be in various stages of claiming damages against Nigeria.

Nigeria faces likely litigation for more breaches of gas agreements, it was learnt on Tuesday.

Not less than 11 agreements signed with different firms have been breached and the companies are waiting for the outcome of the litigation of the Federal Government with Process and Industrial Developments (P&ID) to determine whether to press for claims.

Nigeria is before a London court trying to reverse the $9.6 billion arbitral judgment against the country over a dubious gas agreement signed with the Ministry of Petroleum Resources without passing through due process.

Some of the 11 companies were alleged to have initiated arbitration process against the Federal Government.

The Nigerian National Petroleum Corporation (NNPC) has written to the Economic and Financial Crimes Commission (EFCC) to assist in probing how the 11 extra deals are tied to the ill-fated contracts with P&ID.

The EFCC has raised a team of detectives to probe the deals.

It was learnt that the Federal Ministry of Petroleum Resources on January 10, 2010 entered into separate agreements with P&ID and 12 other pre-qualified investors for gas production facilities at the nation’s oil fields.

A source, who spoke in confidence, said: “Nigeria is in a serious danger because 11 other firms have issues with the Federal Government on the gas projects.

“The Ministry of Petroleum Resources actually on January 10, 2010 entered into a deal with P&ID and 12 other pre-qualified investors for accelerated development of gas production facilities at the nation’s oil fields.

“These oil fields included those on offshore, land swamp in different flare points. Both the government and the investors have their obligations spelt out in the MoU. And the two parties have defaulted with the P&ID and 11 companies seeking compensation or payment of damages.

“Some of these firms have initiated arbitration process. A few others are awaiting the outcome of Nigeria’s case at the UK Court of Appeal to make a stronger case for payment of damages.

“The concern of those in NNPC and other government officials is about how much Nigeria will now pay for the botched Gas Supply and Processing Agreement (GSPA). This is why the government is ready to give P&ID a good fight in the UK and in the United States.”

Another source in the NNPC said: “This corporation does not want a repeat of P&ID arbitral award and it has referred the case of the 11 firms to the EFCC for investigation and advice on how the nation can go about it.

“We want to try as much as possible to prevent a deluge of arbitration cases which can ground the nation’s economy.

“Some of the companies have already initiated arbitration steps. It is only a firm that has decided not to either take Nigeria to a court or any arbitration panel.

“Certainly, the GSPA was untidy, fraudulent and a plot by some of the companies to rip off the nation.”

A team of special detectives was said to be handling the investigation of the deals with the 11 firms.

“Our detectives are already investigating the deals with the firms. We have shortlisted about 25 persons to interact with.

“We also discovered that the deals are inter-related with the ongoing case of P&ID. We will leave no stone unturned to end this type of challenge the nation is facing,” a source in the anti-graft agency added.

Also, the Federal Government has invoked Mutual Legal Assistance Treaty(MLAT) to extradite a co-owner of P&ID, Brendan Cahill and Adam Quinn, the son of owner of the Irish firm, the late Michael Quinn.

A government source said: “We have already invoked MLAT between Nigeria and the UK and Ireland to bring the two key officials of P&ID to trial in Nigeria.

“We have filed charges against a former Director, Legal Services in the Ministry of Petroleum Resources and they have been implicated Cahill.

“We are hopeful that the extradition move will succeed.”