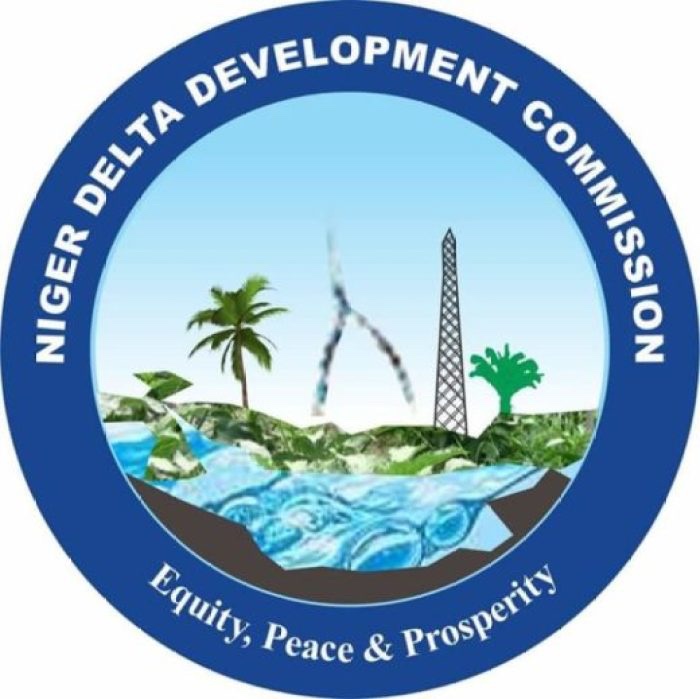 President Muhammadu Buhari has ordered a forensic audit of the operations of the Niger Delta Development Commission from 2001 to 2019.

The decision followed persistent criticisms of the operations of the commission.

A statement by the Special Adviser (Media and Publicity), Femi Adesina, said Buhari gave the directive after receiving governors of the states that make up the NCDC, led by Governor Seriake Dickson of Bayelsa State.

The President said what was presently on ground in the South-South region did not justify the huge resources that had been made available to the agency.

He said, “I try to follow the Act setting up these institutions especially the NDDC. With the amount of money that the Federal Government has religiously allocated to the NDDC, we will like to see the results on the ground; those that are responsible for that have to be held accountable.

President Buhari wants the books of the NDDC since it was established to be forensically examined, because he doesn’t trust the agency.

President Muhammadu Buhari has ordered for a probe of the finances of the Niger Delta Development Commission (NDDC) beginning from 2001 to the present day, because he doesn’t think projects on the ground in the region are commensurate with how much money has been disbursed.

The NDDC was established by former President Olusegun Obasanjo on June 5, 2000. Its major assignment included developing an oil rich Niger Delta region and addressing the yearnings and agitations of the aborigines who have felt short changed by the Nigerian state through the years.

In 2008, late President Umaru Yar’adua followed up the establishment of the NDDC with the creation of a Niger Delta ministry, but swathes of the region remain undeveloped, infrastructure is sparse and the people appear to have become poorer for it all.

“I have ordered a forensic audit of the Niger Delta Development Commission (NDDC). With the amount of money the federal government has allocated to the NDDC, we‘d like to see the results on the ground; those that are responsible for that have to be held accountable” President Buhari said in a tweet.

He added that “the projects that are said to have been done must be verifiable. One cannot just say billions have been spent and when the sites are visited, there is nothing to be seen as proof of work done. The forensic audit will cover the NDDC’s operations from 2001 to 2019.”

On August 27, 2019, President Buhari approved a new 16-man board of the NDDC, with Dr. Pius Odubu from Edo State as Chairman. Odubu succeeds former senator from Cross River State, Victor Ndoma Egba, who oversaw affairs of the NDDC from 2016 to 2019.

resources compared to other parts of the country with firmer lands.

“I am acutely aware, with my experience, that projects in your area are very expensive; that is why if any job is given, we must make sure that the company is competent and has the capacity to do it well with experienced consultants”, he said.

Buhari however said that he would wait for the report of the audit before deciding on the next line of action regarding the organisation.