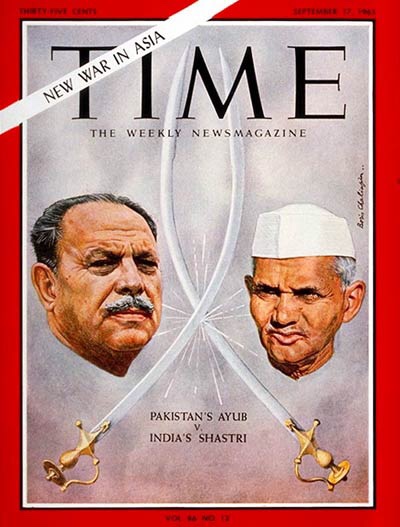 Along with pride in status and problems of self-government, independence for the 31 nations of black Africa means the emergence of black businessmen. A few flourish on cottage industries, that early stage of every economy; some are the opportunistic agents of the colonial companies that formerly ruled them.

Now, however, more of Africa’s new businessmen are not only university-trained and experienced but surprisingly sophisticated in trade and finance.

In Equatorial Africa, it is no longer unusual to see a $200,000 letter of credit emerging from the folds of a native robe. Nowhere is the new African businessman doing better than in Nigeria, black Africa’s most populous and most prosperous nation. With a population of 55 million and an economy that grows 4% each year, the number of Nigerian millionaires is growing almost as fast as the country itself.

Peanuts & Petroleum. Even before Britain withdrew five years ago, Nigeria had a flourishing trade, exporting peanuts, cotton, palm kernels and cocoa and importing in exchange manufactured goods, foods and tobacco The first native millionaires made their money by competing with the white man for his trade.

Sir Odumegwu Ojukwu 66, knighted shortly before independence, started off by importing dried fish for resale to the nonfishing Nigerians then decided to ship the fish inland himself instead of leaving the job to others. He also amassed the country’s largest fleet of “mammy wagons,” the trucks that carry Nigerians (including market women, which gives the trucks their name) from place to place.

In today’s new Nigeria, businessmen are more likely to succeed by producing new goods or services.

Sir Mobolaji Bank-Anthony, 59, known as “The Black Englishman” for his impeccable manners and imperturbable air, began by importing cuckoo clocks and marble statues. He now controls or owns part of ten companies, including a tanker fleet and a charter airline. 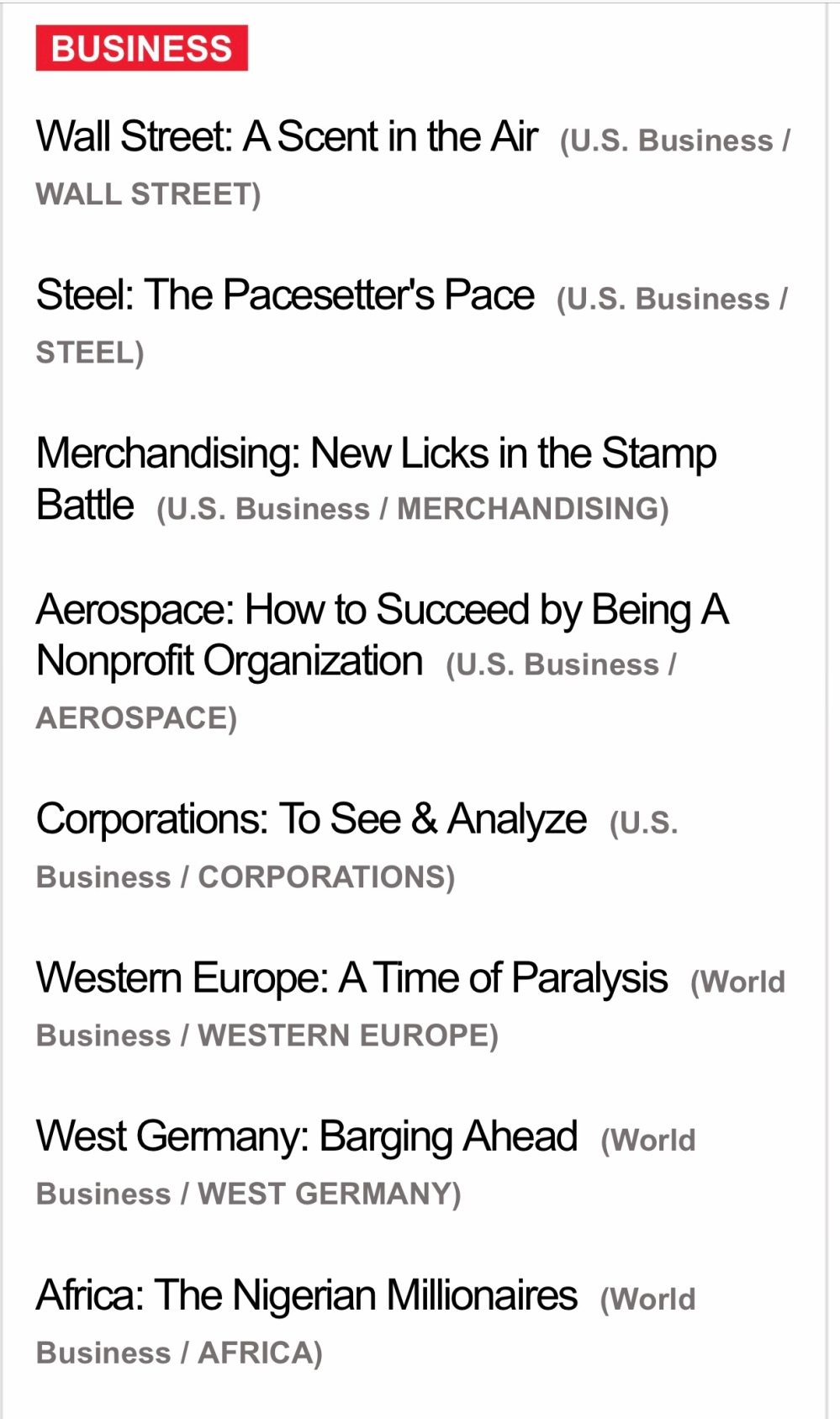 Chief Shafi Lawal Edu, 54, who is president of Lagos’ chamber of commerce, has built a fleet of eight oil tankers. He owns a silver-blue Rolls-Royce, but usually drives around in a Mercedes—thinks it is less ostentatious.

No Need to Clash.

Many Nigerian businessmen have taken advantage of the novel opportunities that inevitably accompany broadening prosperity.

Chief Timothy Adeola Odutola, 63, a onetime farmer, developed a business to produce bicycle tires for the growing army of bikes, has done so well that he is adding a $1,700,000 plant, plans eventually to harvest his own rubber from his 5,000-acre plantation.

A former office worker, Ade Tuyo, 63, cast around for a business that would have ‘first priority in people’s spending” opened a bakery that today has four shops and makes 115 products. The firm’s unusual name—De Facto Works Ltd.—was shrewdly chosen by Tuyo to impress Nigerian bankers with the fact that he was seriously in business

Bayo Braithwaite, 36, one of Nigeria’s younger businessmen, left a British insurance company to found a firm that would write life insurance on Nigerians which the British underwriters avoided. So successful has Braithwaite been that his African Alliance Insurance Co Ltd occupies a six-story Lagos home office and has 300 bush-beating agents. Braithwaite lives in an elegant house in suburban Ikoyi, where glass and concrete are deliberately intermixed with African folk art to prove that “the two need never clash.”

So, it is, too, with Nigerian business. The Nigerians feel that they and their onetime white masters need never clash. “The time is coming,” says Timothy Udutola, “when we will produce more than we can consume and we will have to look outside Nigeria for markets” Against that time, Nigeria is seeking joint ventures in Europe and the U.S., has also concluded negotiations for eventual associate membership in the European Common Market. Already it exports more to the Market than to its old master, Britain.