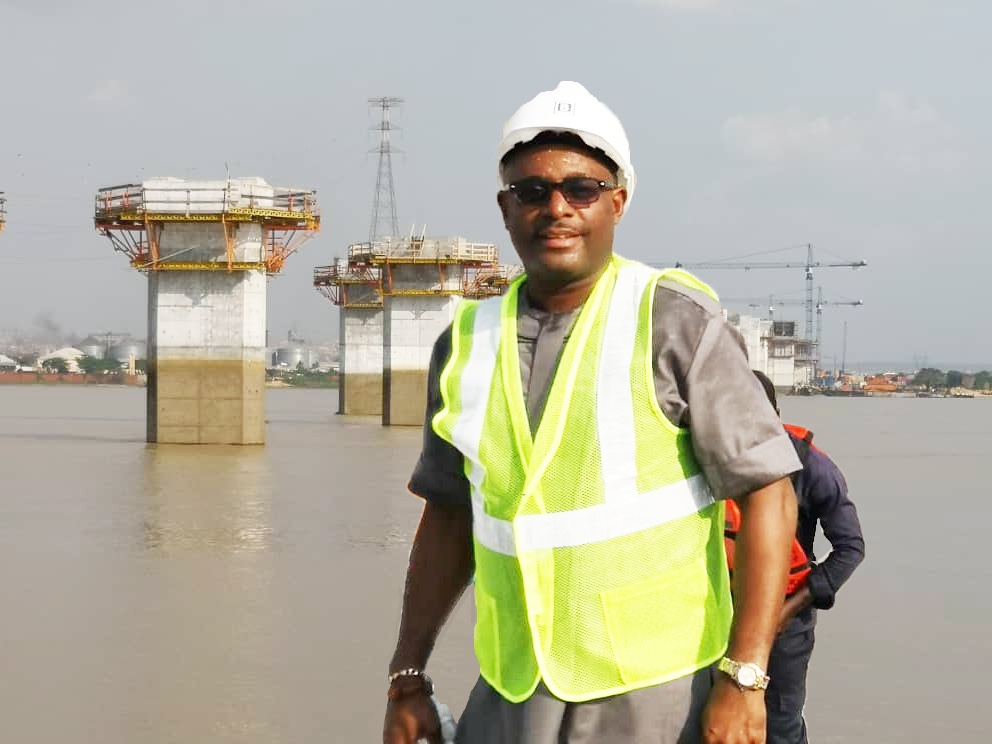 “Each of us came away thrilled and very grateful for this very functional project, which will ease traveling time and boost business across the country.“ – Chief Joe Ikunna

Igbo intelligentsia Forum has concluded its onsite fact-finding assessment trip of the ongoing Second Niger Bridge Project with a positive report. After a touring of the entire 11.9km stretch of the construction site, the group described their trip as “a fascinating and rare experience” and endorsed the project as  “Engineering at its finest.”

Igbo intelligentsia Forum is a global group of non-partisan political strategists of Igbo ancestry, passionate about the socio-political progress of the Igbo ethnic group. 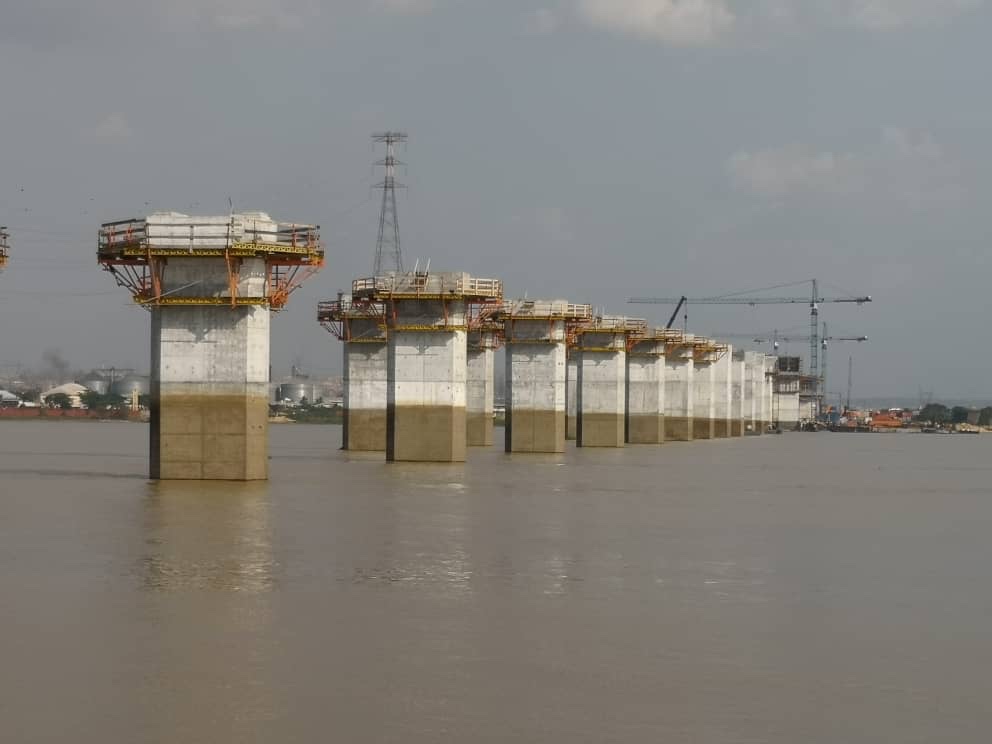 “Each of us came away thrilled and very grateful for this very functional project, which will ease traveling time and boost business across the country. Already real estate prices in the in Asaba, Atani, Ogbaru and Oba are rising significantly,” the group leader, Chief Joseph Chukwuma Ikunna, reported. 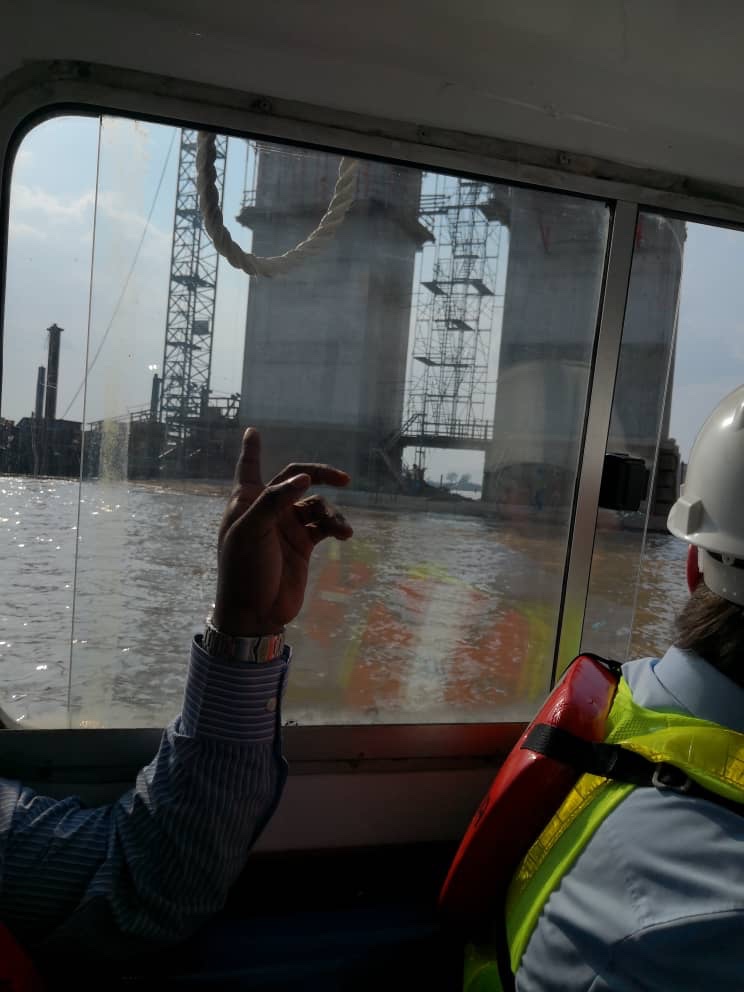 After a touring the entire 11.9km stretch of the construction site, the group described their trip as “a fascinating and rare experience” and endorsed the project as  “Engineering at its finest.” 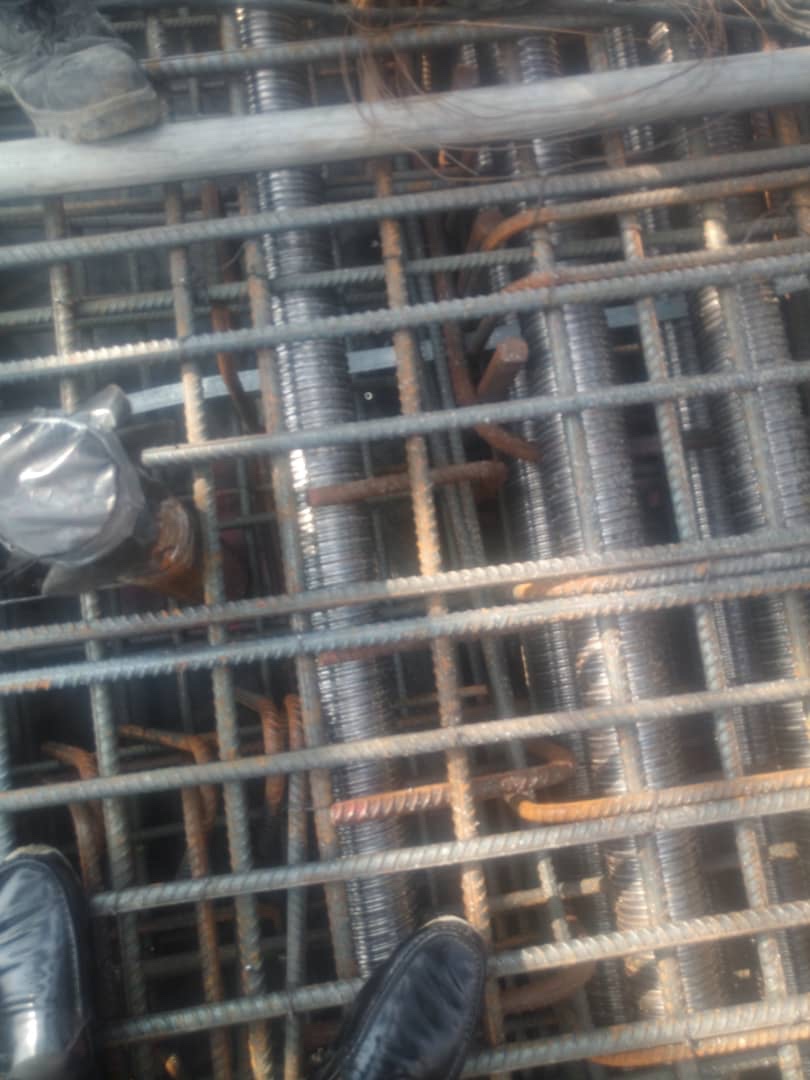 The Second Niger Bridge project was initiated by the former President Goodluck Jonathan, and the vision has since been sustained by the present government of President Muhammadu Buhari.

“I personally conclude, by thanking President Buhari for his input in ensuring that a proper funding structure was put in place last year, to fund the project. When the project is concluded and commissioned in 2022, President Buhari definitely deserves a lot of the credit.

The Managing Director of Julius Berger and the Project Director confirmed to us, that payments were being made regularly and timely. An experience that was alien to them in Nigeria,” Chief Ikunna said.

The Second Niger Bridge is a fundamental national infrastructure, with immense socio-economic benefits for the adjoining states and indeed the entire nation.

The scope of work also includes a construction of 1.6 km long bridge, 10.3 km Highway, Owerri interchange, and a toll station. Upon completion, the bridge will ease traffic flow, improve road safety, and create greater opportunities for local residents by advancing the commercial viability of the immediate area and regenerating economic life.

While a formal report of this assessment  is yet to be released, Chief Ikunna thanked Uche Orji, the Managing Director of the Nigerian Sovereign Investment Authority (NSIA),  a major partner project, stating that their “contribution to this project in every respect, has been both valuable and enviable.”

“Finally, credit should be given to the quality, the expertise and the speed at which the contractors, Julius Berger are performing at, in building not just one, but three bridges, despite the marshy swampy terrain which is being filled to heights of 7metres in some places, whilst using the latest technology to speedily drain excess water from areas that require filling,” he said.